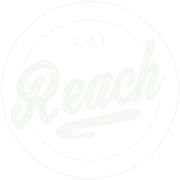 Remember that donation you made to Lizeth?

Well, guess what? She graduated from nursing school!

You helped start her on a path that has always been denied to her and for that, you should be proud.

She and her son, Justin, will no longer be a part of the cycle of poverty in Guatemala. Instead, she can give Justin the childhood she didn’t have.

Have you heard of the butterfly effect?

The notion that one person’s decision will ripple out exponentially to impact an innumerable amount of lives… That the string of cause and effect is set in motion by action (or lackthereof).

Your decision to donate to Lizeth instead of enjoying your fifth coffee of the week, your second cocktail of the night, dessert at dinner, will impact more lives than Lizeth and Justin’s.

Because when you chose to donate to Lizeth through C&I Reach, you donated something so much more valuable than money. Not only did you give her strength, support, knowledge, encouragement, love, and perseverance… you empowered her to reach into the next life just as you reached into hers. Good deeds are contagious, after all. 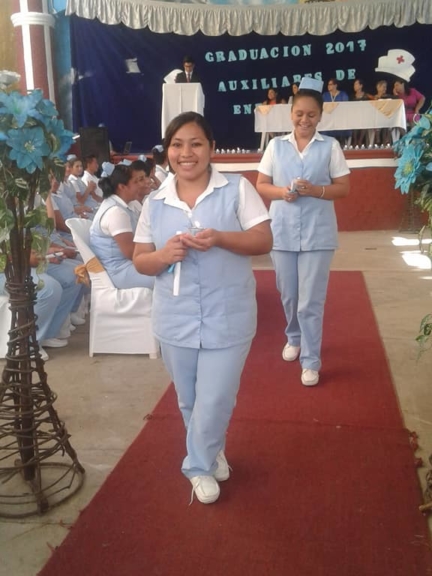 Lizeth and Watchmen on the Walls Ministries.

C&I Reach supports three core ministries and organizations every month, and one of those is Watchmen on the Walls Ministries.

Watchmen on the Walls Ministries invest in their community by supporting and empowering children, mothers, the sick and the poor to take control of their situations. Every life they transform serves to distance the entire community from the troubles of poverty. 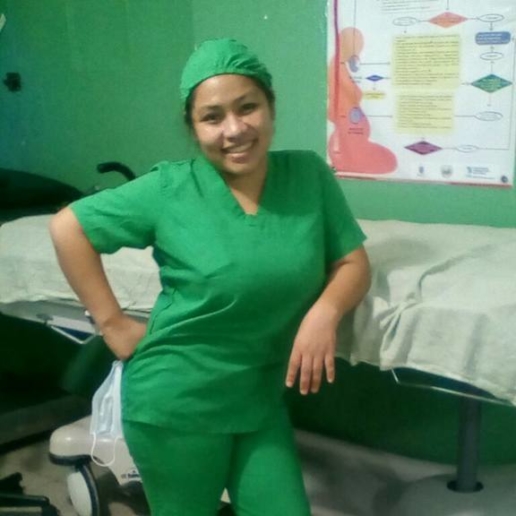 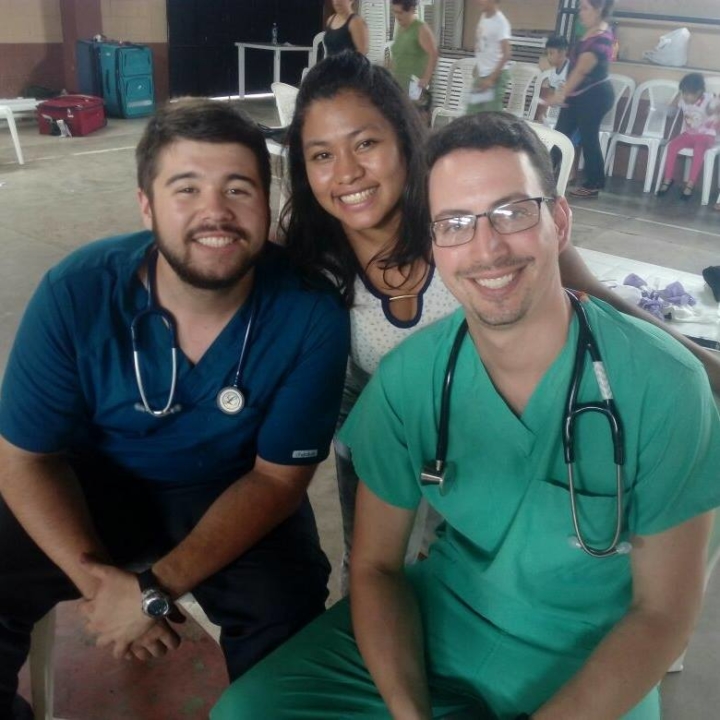 Lizeth works as a translator for Watchmen on the Walls Ministries. She helps visitors from English speaking organizations communicate with the locals while visiting the organization in Guatemala, which really improves the quality of their mission.

Now that Lizeth is a registered nurse she will be able to enhance the level of care that patients at Watchmen on the Walls Ministries receive from English speaking doctors when they go to Guatemala to provide medical care.

Just know that by choosing to help Lizeth, you improved the lives of an entire community in Guatemala.

That is the butterfly effect. 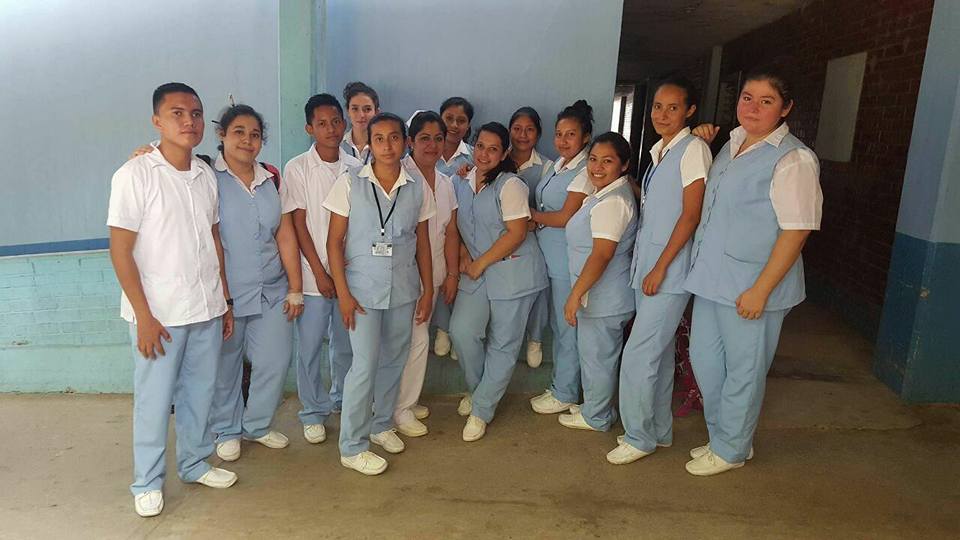 Reach into other corners of the world

From Hello to Project Lizeth

Danielle and Justin met Lizeth in Guatemala back in 2002, and immediately got to work on Project Lizeth. At that time, she was living at a children’s home in a very poor, remote part of the country with her little sister. Her mother was unable to provide for them and had no choice but to let them be raised by strangers.

Fast forward to 2016, Lizeth is now grown with a son of her own, named Justin (if you’re wondering, yes, named after our very own Justin Mein). Through Project Lizeth, C&I has helped her in various ways over the years, in an effort to bring her to a point of stability. We helped her finish high school and start college. Now, she is studying to become an English teacher, which has always been her dream, since she grew up bilingual. But Lizeth has recently, and unexpectedly, become a single mother. Now, since she is fighting to secure an income on her own, she has decided to pursue a short-term goal of completing a one-year nursing school program. This path will allow her to provide for Justin, while she completes the two-year English teaching program.

How to Support Project Lizeth

This is where you come in. It’s easy for us to get caught up in our little worlds, our day to day, our 9 to 5. We go through our days, talking to the same five or ten people, and doing the same tasks. It’s all so… repetitive and mundane. One of our goals with C&I Reach is to connect you with people like Lizeth and Justin through programs like Project Lizeth. It’s easy to drop 20 bucks on lunch a few times a week and not even think about people like her. We want to change that dynamic.

Some people have odds in their favor, and some people have odds against them. If you are reading this blog, you probably have a lot more going for you than Lizeth. Guatemala is rife with corruption from the top down, making it very difficult for people like Lizeth. She was born into poverty with very little education in a poor, rural community with so many barriers to overcome. And yes, people here in America are in similar circumstances. They fight hard to overcome and prosper on their own. But it is just not the same in a place like Guatemala. There is no welfare. There are no resources. There are no mentors. There are no great job opportunities.

We believe that we should band together to help this amazing young woman continue along a path of independence and prosperity. We want her to make a better life for her and her son, and we think Project Lizeth should be a group effort.

So here’s what we need to raise for Project Lizeth before January: $180, to cover her school fees, uniform, and books. Then $55 a month for tuition, for the next ten months. That’s it. This is doable.

There’s this story that has circulated for years, and you might have heard it. It’s about a man walking on a beach, with tons of starfish being washed up on the shore. He is walking on the beach, throwing them back into the water, one by one. Saving their lives. Another guy walks up and says, “What are you doing? Look at this beach, it’s covered. There’s no way that you can make a difference.” The man picks up the nearest starfish and tosses it into the waves. “I made a difference for that one.”

Let’s make a difference for this one.

C&I Reach is a registered 501c3 non-profit company that supports non-profit organizations around the globe.